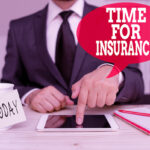 What California Motorcycle Riders Need to Know about Insurance Coverage

Understanding how motorcycle insurance works and choosing the right coverage are critical tasks for a California rider. Riders have many options when choosing coverage, so doing your homework to understand the different types of coverage available and which is best for you will be critical. Read on to learn more about insuring your motorcycle… Read More » 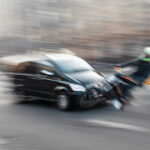 Crash on I-5 Leads to Fatal Injuries for Motorcycle Rider

A recent accident in Elk Grove resulted in fatal injuries for a local biker. Authorities are now trying to locate the other driver involved in the crash. Learn more about the accident below, and contact an aggressive San Francisco motorcycle accident lawyer if you or a loved one has been hurt or worse in… Read More » 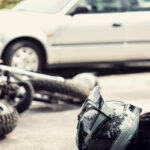 A motorcyclist recently suffered fatal injuries in a collision on a Bay Area highway. The man was struck while splitting lanes. Learn more about the crash and motorcycle lane-splitting accidents below, and contact an experienced motorcycle accident attorney for help after a crash in the Bay Area. Accident on Highway 880 causes fatal injuries… Read More » 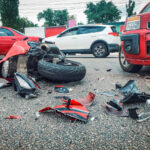 In news that may come as no surprise to motorcycle riders in the Bay Area, official safety statistics compiled by the State of California show that San Francisco has the highest rate of motorcycle crashes of any large city and county in the state. Learn more below about official traffic and crash data in… Read More » 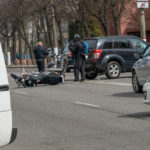 ROAD SAFETY IS A POLITICAL ISSUE 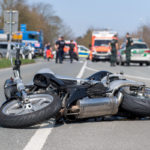 In the past week, two accidents in the Bay Area have resulted in fatal injuries for riders. Across the country, a third accident took a devastating number of lives of an MC for Marine Corps veterans. Learn more about the accidents below, and speak with a San Francisco motorcycle accident lawyer if you’ve been… Read More » 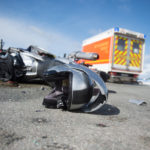 Two recent accidents resulted in fatal injuries for two local motorcycle riders in recent weeks. Learn more below about these tragic accidents, and contact a skilled and knowledgeable Bay Area motorcycle accident lawyer if you’ve been hurt in a crash. Fatal accidents in San Jose, Oakland An accident involving a motorcycle and semi-truck on… Read More » 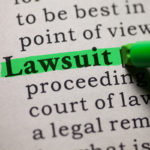 Motorcycle manufacturer Harley-Davidson is still facing consequences resulting from the brake issue that led to a widespread recall of its bikes in early 2018. Earlier this spring, the owner of a Touring model Harley-Davidson filed a class action lawsuit against the legendary manufacturer, claiming that Harley sold the bikes even after learning of the… Read More » 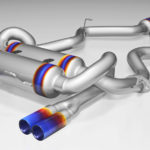 A law introduced to California’s roads in 2019 gave law enforcement officers the right to impose a fine on vehicles believed to emit a sound over the legal limit, offering the vehicle owner no chance to repair the sound and avoid the fine. This spring, two state assembly members introduced a bill that would… Read More »

Understanding how motorcycle insurance works and choosing the right coverage are critical tasks for a California rider. Riders have many options when choosing coverage, so doing...